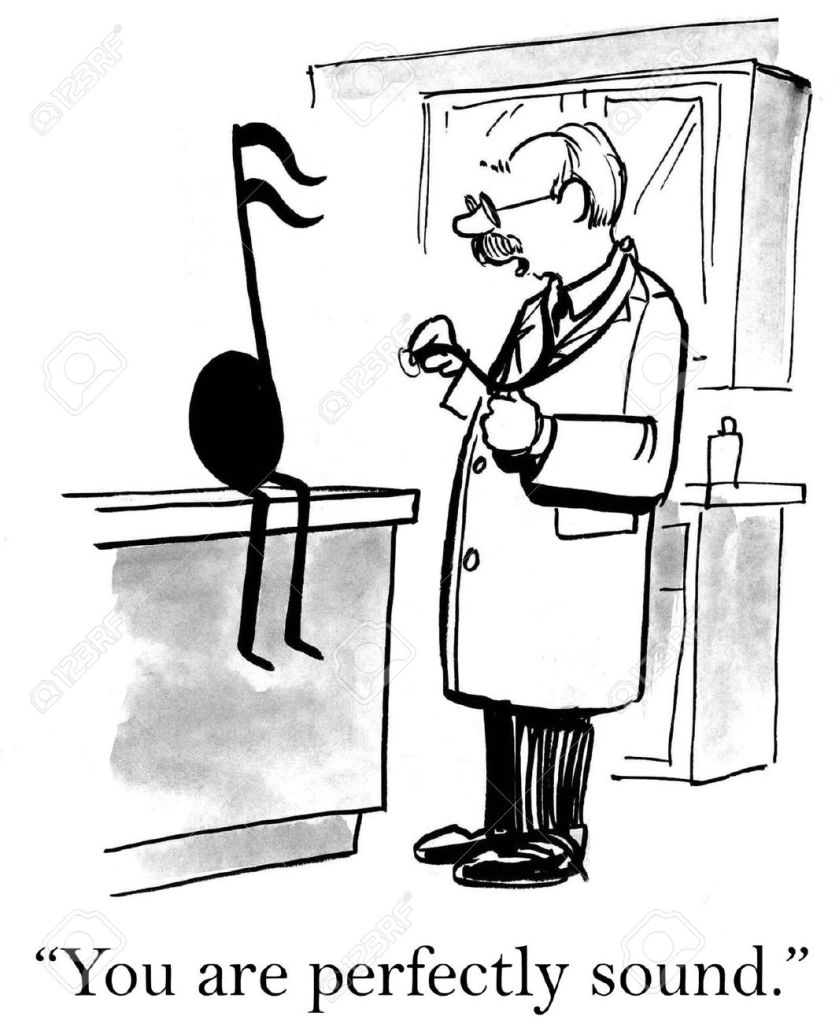 I am 3 years and 4 months into my new (left) hip.  It is doing great!  But as I have stated in previous post(s) my right hip and knee have been giving me problems.  I finally had my MRI … finally … and although I haven’t been able to speak with the Doc yet (next week), I was able to download the report.  If the meeting with my doc is as bad as the report sounds….then I have to say without reservation….I’m a freakin’ badass!  Am I allowed to say that on my own Blog?  All I know is that I am relieved that it is not all in my head and there is a reason why my performances have dropped off this year.  Now to get it fixed….

Here is the report…