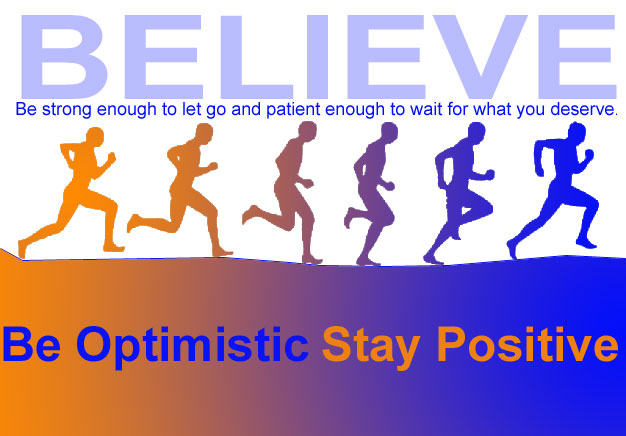 Three years and 2 months post hip surgery I am fighting a knee issue on the side of my non-THR hip.  In a past post, I explained that it was injured playing in Hoopfest in late June of last year.  It has basically sidelined me from competing.  I am getting progressively slower and slower and keeping up with the SDP boys has become a painful chore.  Oddly enough, my last best race, was when I first reported that I  injured my knee during Hoopfest.  Next to running, basketball is one of those things that I just love to do.  In the 25 years that Hoopfest has existed,  I have never missed a single one – even in the year that I got my hip replacement.  In a past post I reported that  my knee ortho doc said that the knee pain was not related to the collision I had in Hoopfest, but instead was related to my right hip.  It was hard to believe because all-of-the-knee-pain-started-after-the-collision.  So in January, I went to see my superstar Hip Doctor (his PA Actually – Scott Wood), and received confirmation that yes indeed, the hip was causing problems which would be the reason for the knee pain.  The X-Ray showed that I had a Femoroacetabular Impingement (FAI) on the neck of my right femur.  Basically, I have a bone spur on the neck of  my femur which is affecting the range of motion for my hip, which in turn is causing me to run with an irregular gait, which in turn is giving me the knee pain.   OK! Now that I have received a double confirmation from the Hip Doctor AND the Knee Doctor, I’ll stop fighting the notion that the knee pain is being caused by damage to the knee which started after my collision in Hoopfest.    A full THR is not needed to fix this, the hip just needs to be scoped and the impingement needs to be removed.  Still, the recovery time is 4 to 6 months.  I am ok with that if it will get me back out on the trails.   The next step will be to see the Doctor who will scope my hip.  That will be coming on Feb 23rd.  I will post my results.  Staying hopeful and optimistic.  It beats the alternative?

HipRunner Shirts Are Here
It is good to have goals, because when you set goals, you strive to achieve them. One of my goals that I set for this year was to get Hip Runner Shirts to provide to this community online.  The first 24 are ready.  If there is a huge demand, I will order more.  I will be putting up a link “shirtly” so that you can purchase one if you like.  Stay tuned.