I’ve also just enjoyed a holiday wakeboarding and playing tennis (2 hours a day) for a week in Greece.

post THR I’ve run 🏃🏻‍♂️ almost 300 5ks and have run them faster than my pre op average. I’m 19 runs into a 5k series and remain unbeaten by young or old!

the op has been an amazing success – so much better than I imagined. Don’t delay folks as you don’t want to spend extra time on rebuilding shrunken muscles and tendons. 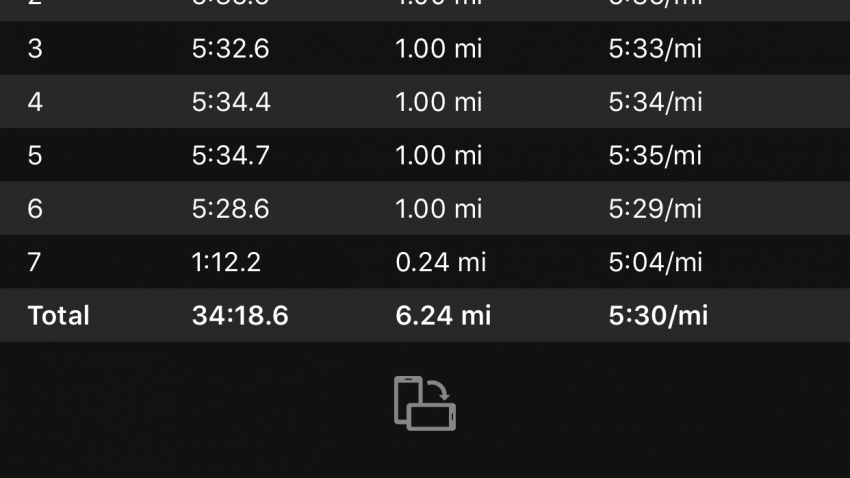 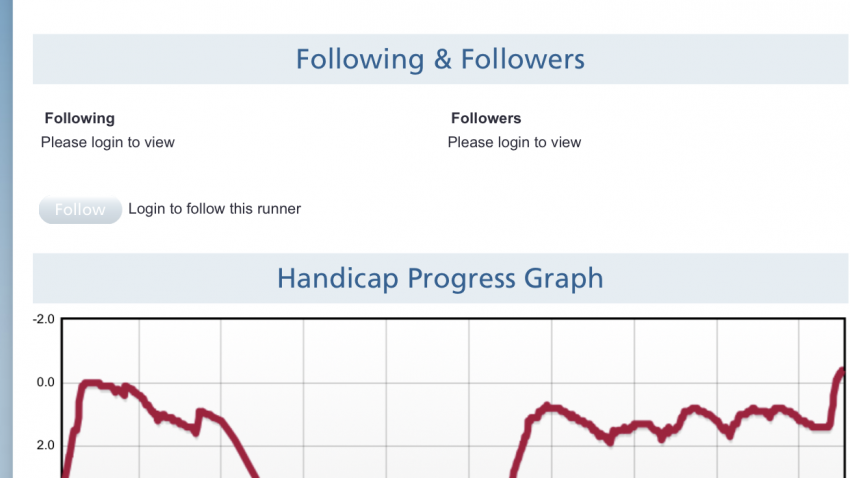 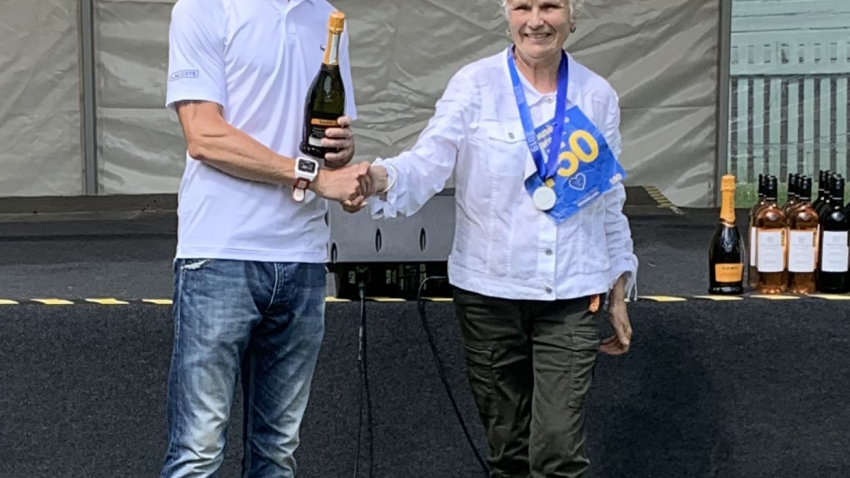 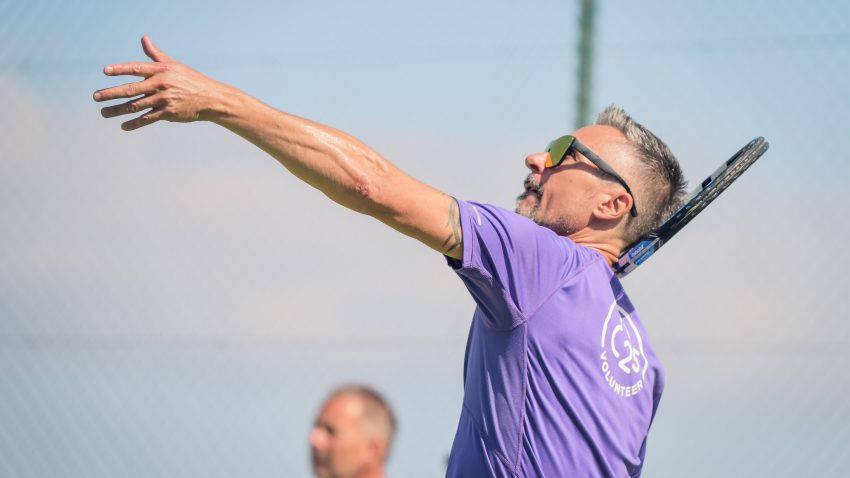 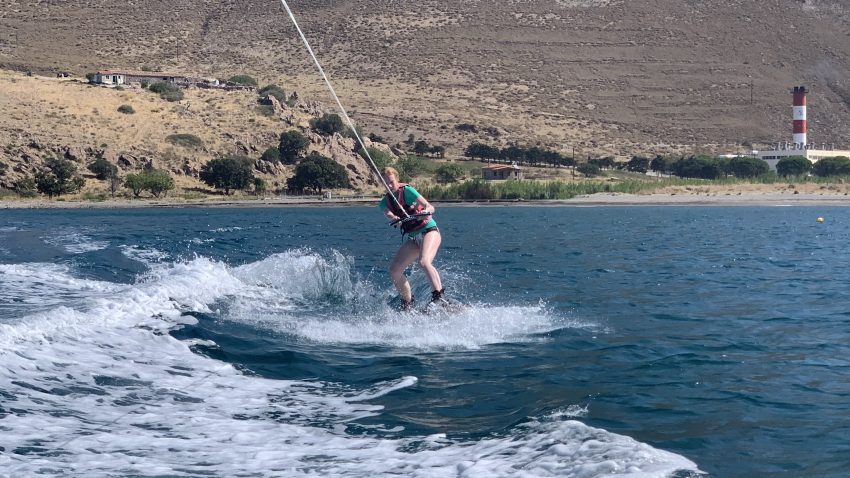 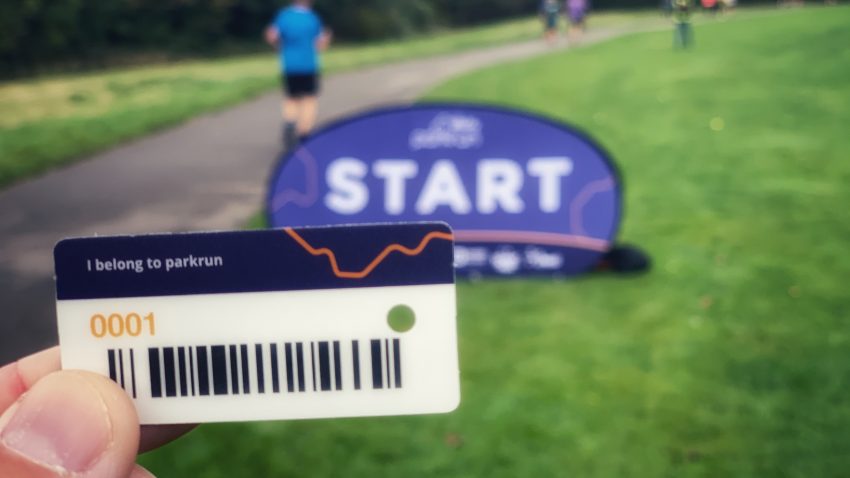 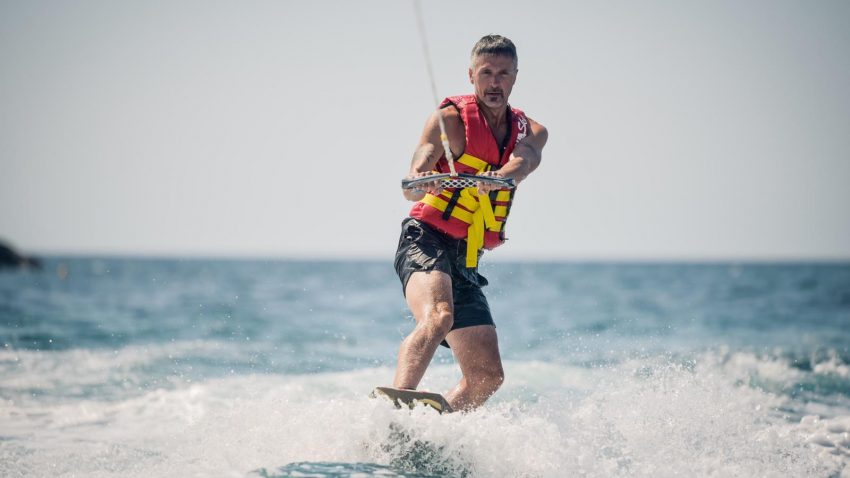 Well, well, well, how quickly (almost 4 years has passed. It still seems like yesterday that I was waking at 4am every morning to take 60mg of codeine to ease the pain and get back to sleep! Constant pain a part of my life for every day of evry week for the previous 2 years.

I’ve already documented on here how I went in to have a THR Ceramic on Ceramic at the Royal Surrey County Hospital in Guildford, Surrey, England under a surgeon named Mr Kerry Acton. The hip he chose was a new generation Furlong Evolution. Uncemented, the coating binds with the bone to create a bond which (it is presumed) means a hip for life. No restrictions (bar jumping from height) means running, cycling, tennis, duathlon, triathlon, snowboarding…you name it, I’ve done it POST op!

The results have been staggering. Already a UK Championship marathon runner with a best time of 2.40 before the op I am now beating all my age graded running times. I’ve run a couple of 17.03 5K’s, a 34 .50 10k and picked up a silver medal at the 2016 World Duathlon Championships in Adelaide (meaning that I also race at the upcoming World Champs in Penticton BC, Canada in August!!! It has been quite frankle an amazing journey – not without set backs – but incredible none the less.

What have I learned along the way???

1. Get the best implant!!! The furlong evolution is ceramic on ceramice (hardwearing) and creates a unique bond. Most revisions come from the stem failing (imagine a post concreted into the ground – over time it will loosen and come free).
2. Don’t delay the op. Any problems that I’ve had since have come from leaving the op too long. This shortens tendons, weakens muscles and remodels other muscles to take the strain.
3. Don’t overprotect the hip after the op – get a skilled physio to tell you exactly what you can and can’t do and which stretches you should do daily.
4. Return to activity but don’t go long. Shorter, intense races/training are … (Click Here to View Full Post and Comments)

One of the main drivers for rehabbing quickly following my THR in July was to complete a 5k race. Now this might seem a strange goal for a guy that has primarily focused on marathon and Ironman for the past decade, but I didn’t want to be stuck on Parkrun 5k number 99 for the rest of my days!!!!

I’ve used the free 5k races over the years as speed training for the longer events. Reaching the magical 100 is a celebrated milestone -rewarded by a ‘100 club’ t-shirt. However, I had a feeling my surgeon would be reluctant to delay my surgery just so that I could complete one more race.

So, on Saturday 5th October I lined up with a few hundred fellow competitors, gritted my teeth and ran around in a time of 20.51 for 44th position.

The course is a three lap up and down challenge and I’ve got to admit that my body developed some serious aches and pains post race. Adductors, glutes and hip flexors were all screaming! But massage and rest helped me kick on and return to training within 48 hours.

The next challenge is a fast, flat 10k this coming Sunday. I’ll let you know how that one goes! lol

A little about me…

I’m a (soon to be) 43 year old guy living in the UK just South of London. I’ve competed over the years as a UK Championship marathon runner (best of 2.40.27) and GB Age Group Triathlete (3 World Champs and a European Champs).

I took up running late as up until the age of 34 I was considerably overweight and sedentary. However, I entered my first marathon, hated being beaten and decided to do something about it.

I improved until I was placing high up the finishing places but then in October 2011 I noticed an impingement in my left hip. X Ray revealed osteoarthritis which became progressively worse, to the point of me taking 240mg codeine per day (and waking at 4am every morning to take a dose) and not being able to put my own socks on!!

I met with a surgeon at the beginning of this year and he advised that as there was very little cartilage left I should have it replaced with a Total Ceramic on ceramic, uncemented replacement.

Post op, my surgeon was very encouraging with regard to returning to competition. He stated that the 2nd generation hip I’d been given should not restrict me in any way – but that I should wait until full osteointegration before returning to running (3 months).

Well, I ditched my crutches within seven days (walking with a slight limp), got on a cycle turbo at 14 days – and have continued to have a session of 30-60 minutes each day.

3 weeks post op I took a holiday to Turkey and was sea swimming, stand up paddle boarding, mountain biking and kayaking. 8 weeks later I jogged 2 miles with no pain and a week after this I went snowboarding at an indoor snowdome.

Sunday was the acid test – could I still compete? I lined up with 104 fellow triathletes at Eton Dorney lake for a supersprint tri, splashed around for a bit, exited in twelfth, put the hammer down on the … (Click Here to View Full Post and Comments)